The City Gallery Wellington is an art gallery located in Wellington’s Civic Square. 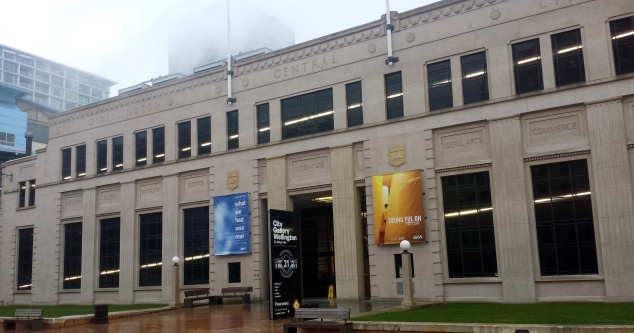 The Civic Square is a yellow terracotta brick square that is linked to Wellington’s waterfront by the City-to-Sea pedestrian bridge. The square is surrounded by four Civic buildings – the Michael Fowler Centre, the Wellington Town Hall, the Central Library and the City Gallery.

The City Gallery open every day from 10am till 5pm, except for Christmas Day. And of course entry is FREE.

What is fantastic about the City Gallery is because it is does not have a permanent collection its exhibition programme is ever changing. I visited last year in September and again last month. As I write this, new exhibitions have already opened this month. 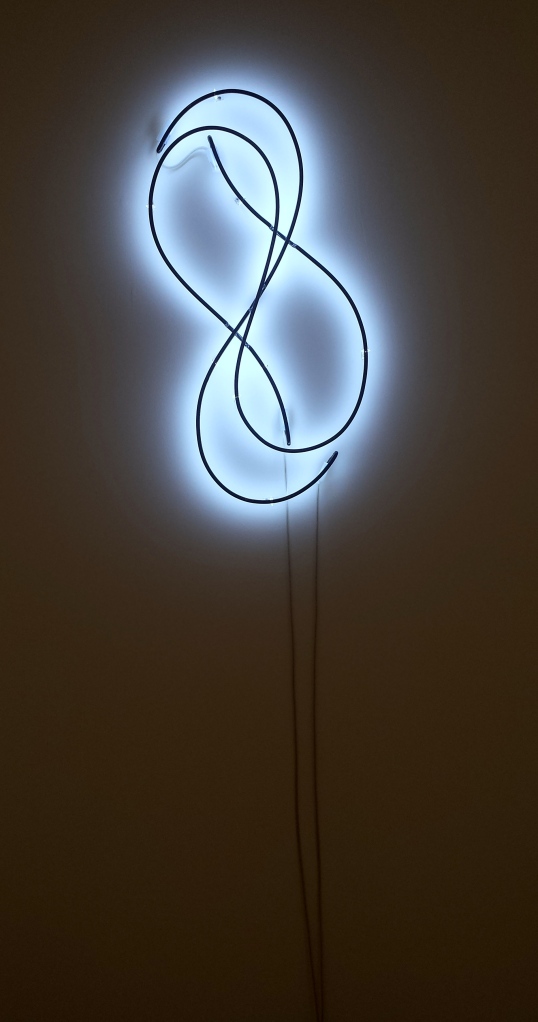 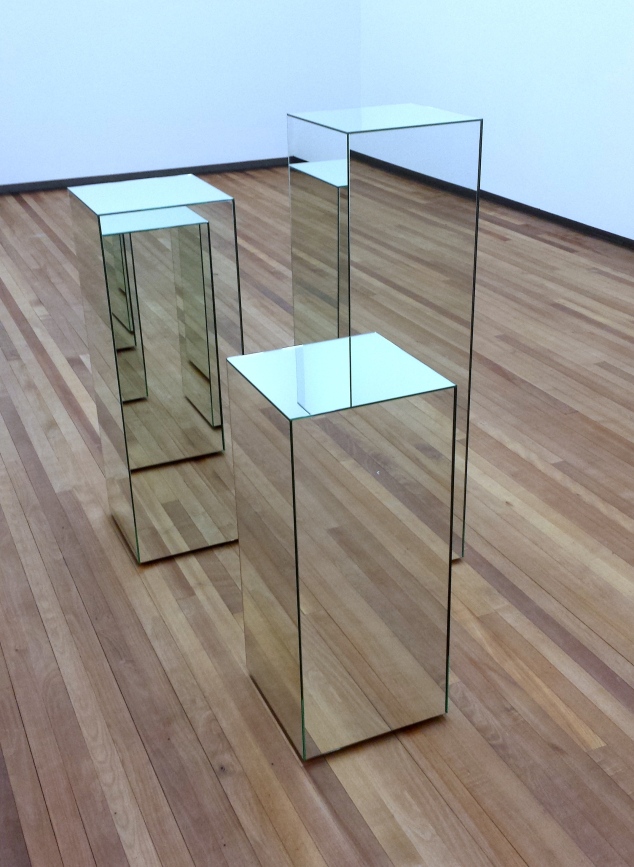