Glenbrook Vintage Railway is a heritage steam railway in Glenbrook, south of Auckland. 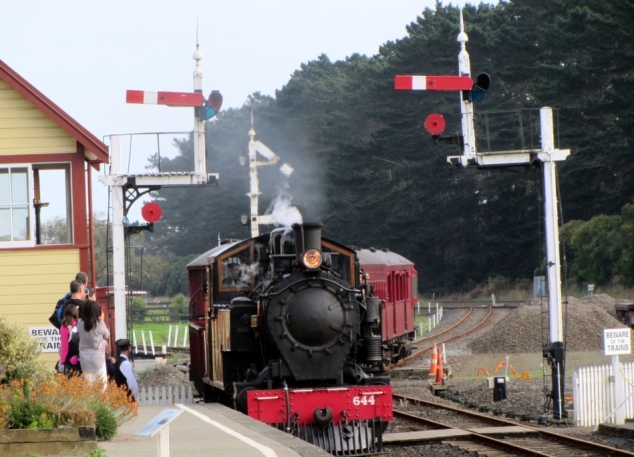 The Glenbrook Vintage Railway runs on a 7.5km portion of the old Waiuku Branch line, which opened in 1922 and closed in 1967.

The railway is run and maintained entirely by volunteers. The volunteers are dressed in uniforms based on New Zealand railway uniforms from the early 1900s.

I recommend arriving early to see the train being coupled. 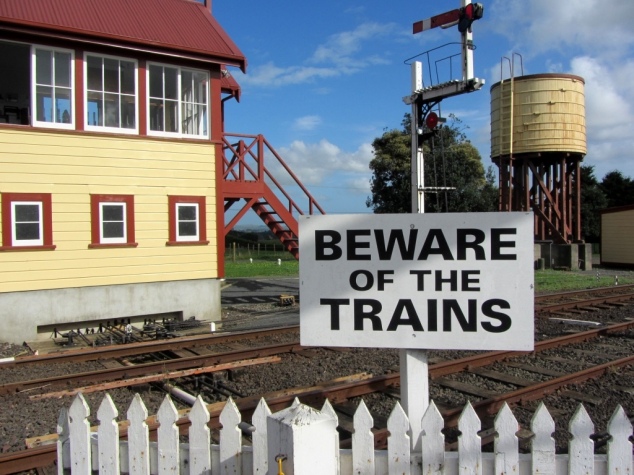 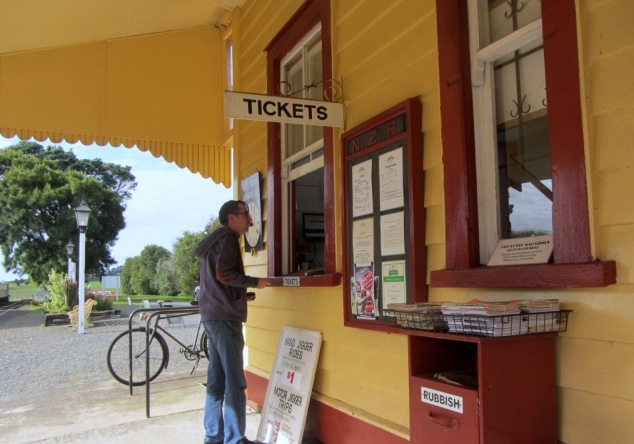 Passengers can either travel in the rich wood-panelled carriages or in the open viewing cars – smell and breathe in that coal smoke! 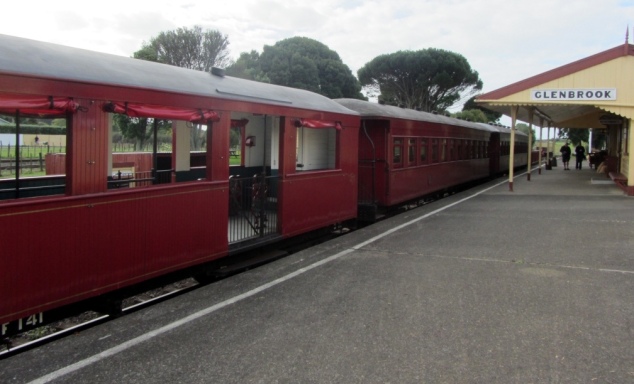 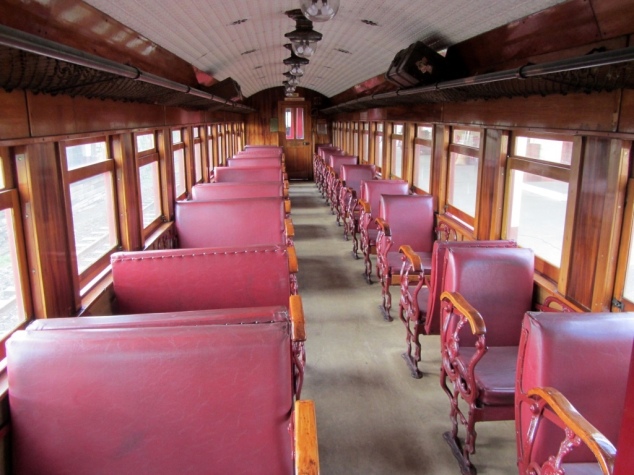 After approximately 20 minutes the train will stop for 10 minutes at Victoria Avenue, Waiuku. Passengers can disembark here and explore the historic township of Waiuku and catch a later train back (1pm, 2.30pm, 4pm).

On the return journey the train will stop at Pukeoware Workshops for approximately 15 minutes where passengers can look at locomotives and other stock under restoration. 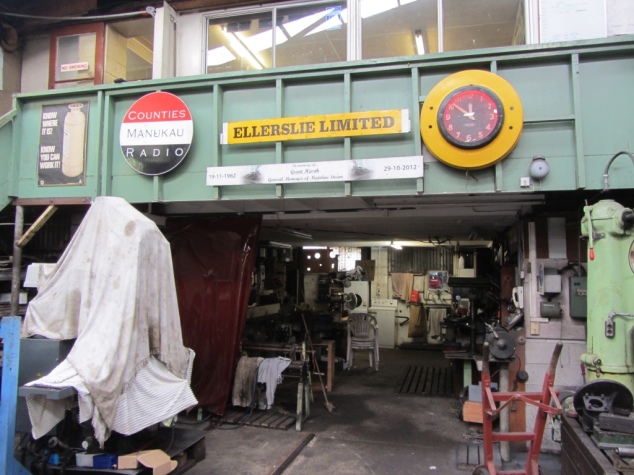 Trains run Sundays and most public holidays from late October to early June. Occasionally they host special events, such as Thomas the Tank Engine themed days.