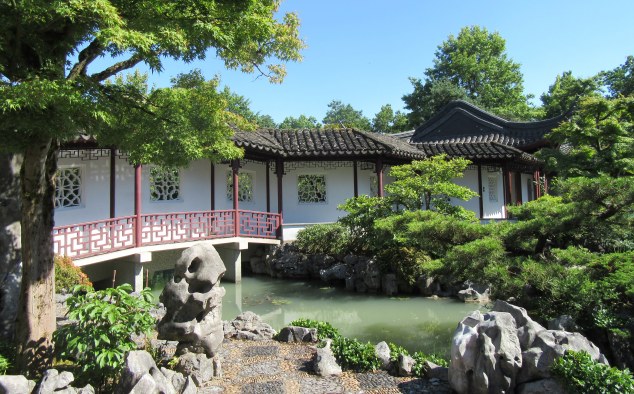 The garden is based on the garden homes of Ming Dynasty scholars and officials. It is the first Chinese ‘scholars’ garden built outside of China.

The park is named after Dr. Sun Yat-Sen, who was the first president and founding father of the Republic of China.

The opening hours of garden vary throughout the year, so check the website for current hours and admission prices. Note the garden is closed on Mondays from November 1 to April 30.

It is worth taking the 45 minute guided tour, which is included in the entry ticket. Check their website for timings. A tour guide will point out the significance and history of various elements in the garden, explaining Chinese philosophy, including ideas of Taoism, Feng Shui, and the balance of ying and yang.

The garden is located at 578 Carrall Street (between Pender and Keefer Streets).

Dr. Sun Yat-Sen Park located next door is a freely accessible public park. It is not as beautiful as the Chinese gardens but a good alternative if you wish to save time or money. 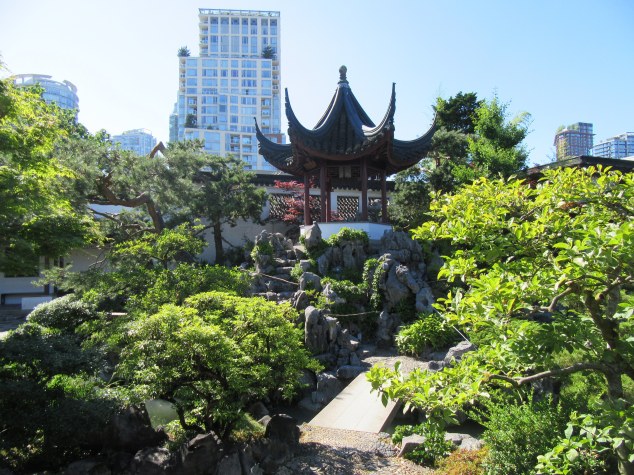 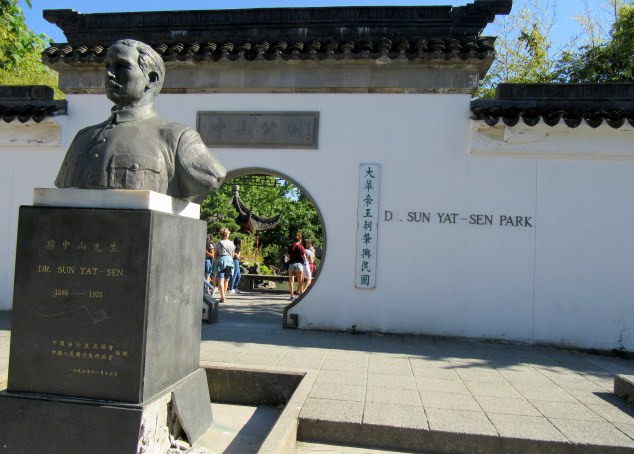