Chinatown in Vancouver is the largest Chinatown in Canada, and the third largest in North America, after New York City and San Francisco.

The Millennium Gate at Chinatown’s entrance

Chinatown, which was designated a National Historic Site of Canada in 2011, was established back in the 1890s. Chinese people immigrated to Vancouver to work in the mines and build the Trans-Canada railway.

The Millennium Gate / China Gate on Pender Street, which welcomes visitors to Chinatown was donated by the government of the People’s Republic of China following the Vancover Expo 86, where it was on display. The gate was renovated in 2005.

A highlight is the Dr. Sun Yat-Sen Classical Chinese Garden and Park. Click here to read my blog post about this classical Chinese ‘scholars’ garden – the first one built outside of China.

I arrived in Chinatown with my parents quite late in the afternoon so after looking around the Chinese garden majority of the shops were closed. We chose to have dinner at New Town Bakery and Restaurant (148 East Pender Street). After dinner we tried one of their award-winning apple tarts.

Chinatown is full of rich history, architecture, colour, and flavour – well worth a visit. 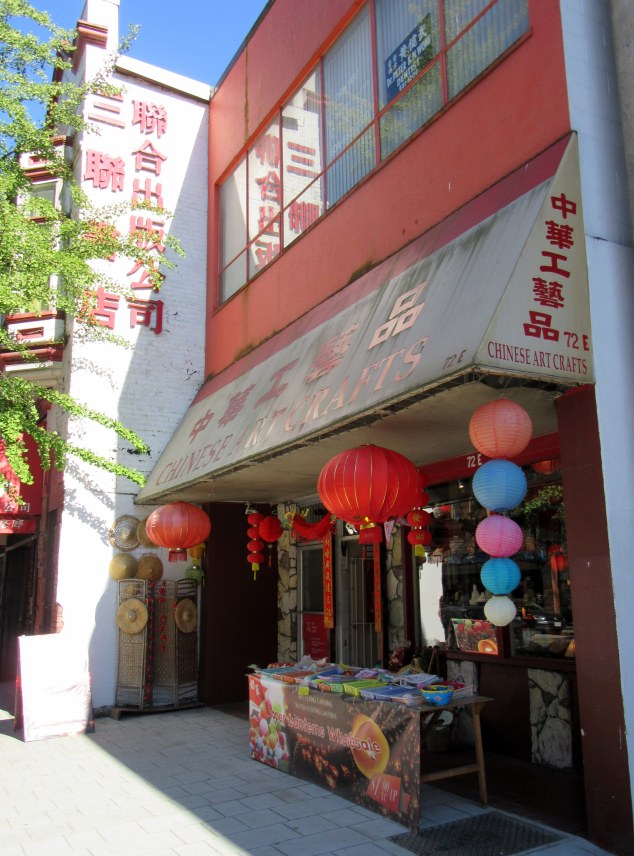 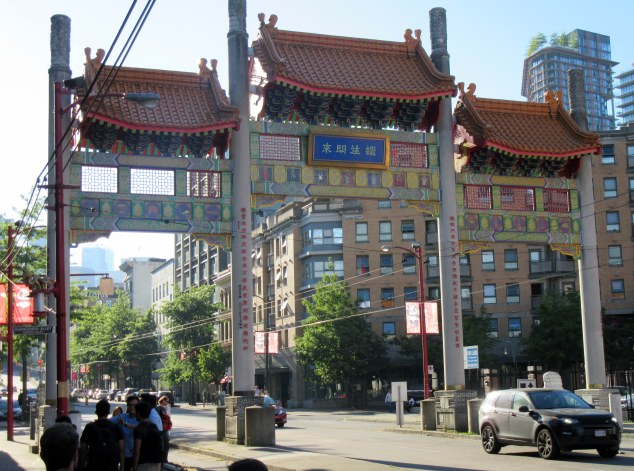