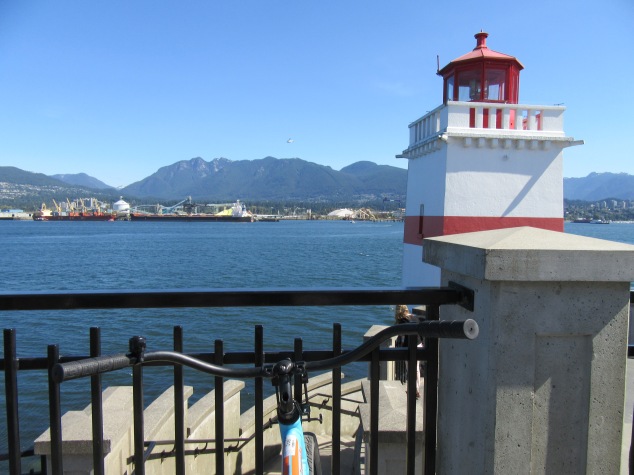 The point is named after Francis Brockton, who was the engineer aboard the HMS Plummer. In 1859 Captain Henry Richards found coal in Vancouver and named the area Coal Harbour and the point after the ship’s engineer.

The first lighthouse at Brockton Point was constructed in 1890. The current lighthouse was built in 1914 and officially retired from service in 2008.

Majority of visitors will encounter the lighthouse on eastern side of Stanley Park when cycling, running or walking the Stanley Park Seawall. 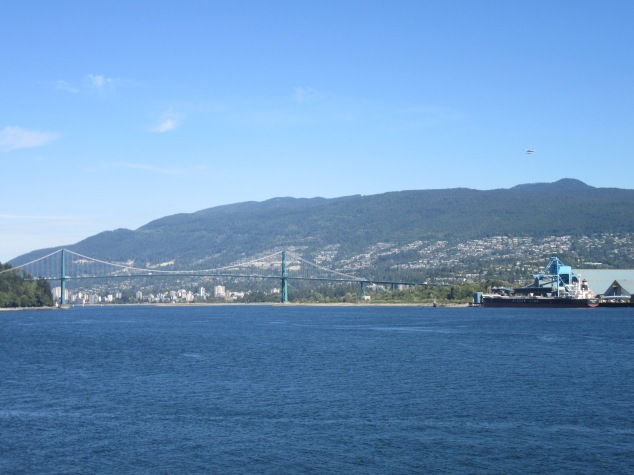