Fairmont Banff Springs is a luxurious hotel in Banff, Canada.

The Fairmont Banff Springs, which was designed by architect Bruce Price opened in 1888 as one of Canada’s grand railway hotels. The hotel which is now a National Historic Site of Canada was originally a five storey wooden building with 250 rooms. Rooms started at $3.50 a night.

As Banff and the Canadian Rockies became an increasingly popular tourist destination it was decided to update the hotel in stages.

The 11 storey centre tower, which was designed by Walter Painter, was constructed between 1911 and 1914.

In 1926, a fire burnt down the north wing of the original hotel. A new north and south wing were rebuilt and completed in May 1928. 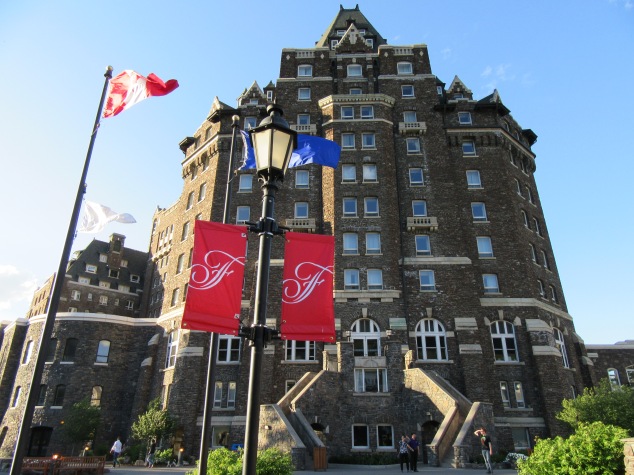 The hotel is built in the style of a Scottish baronial castle. The limestone blocks on the exterior came from Mount Rundle.

The hotel is located 405 Spray Avenue, just above the Bow Falls. 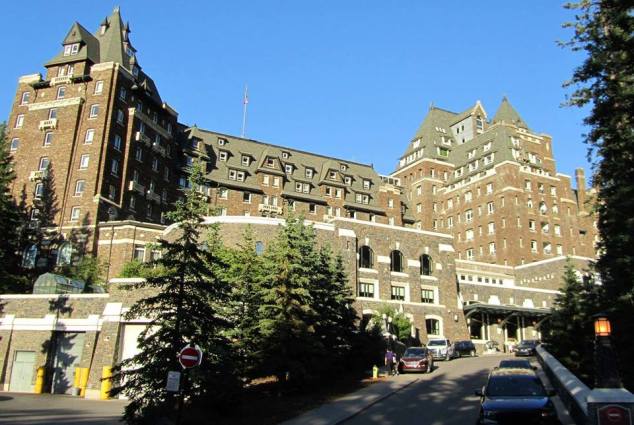 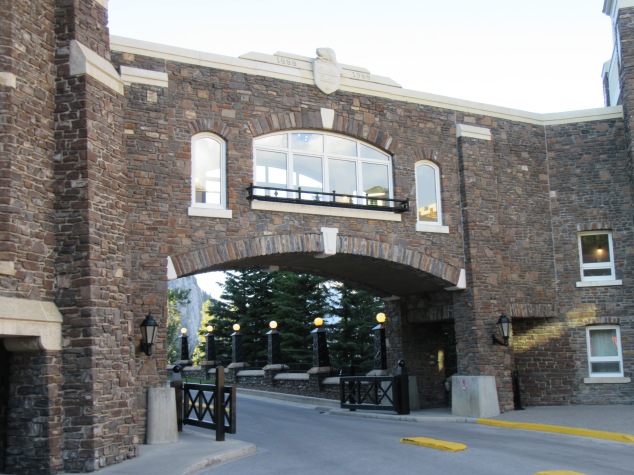 One thought on “Fairmont Banff Springs”