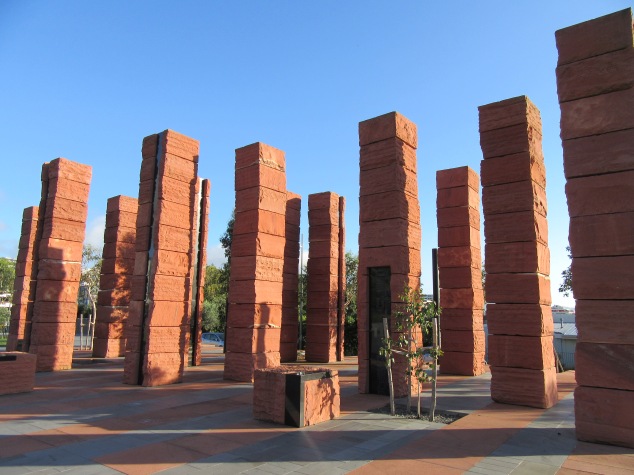 The National War Memorial was proposed by the Government in 1919. A competition was held in 1929 for the design of War Memorial, which was won by architectural firm Gummer and Ford.

The centrepiece of the War Memorial is a 51 metre high art-deco carillon tower, which was unveiled on ANZAC Day 1932. It was designed as a sister monument to the Peace Tower in Ottawa, Canada. The Carillon features 49 bells, which were made in England. The monument is constructed from New Zealand stone.

Located at the base of the Carillon tower is the Hall of Memories, a commemorative chapel, which opened on 5 April 1964.

In front of the Carillon is the Tomb of Unknown Warrior. In 2004, the remains of an unknown soldier were exhumed from the Caterpillar Valley Cemetery and moved to the National War Memorial. He is one of the more than 1500 New Zealanders killed on the Somme.

At 5pm each night in front of the Tomb of the Unknown Warrior is the Last Post ceremony. The ceremony has been conducted every evening since Anzac Day 2015 and will until 11 November 2018.

The park, which opened in 2015, features several memorials to New Zealand’s allies. Opposite the carillon tower is the Australian Memorial, 15 red sandstone columns, gifted by the Australian Government. 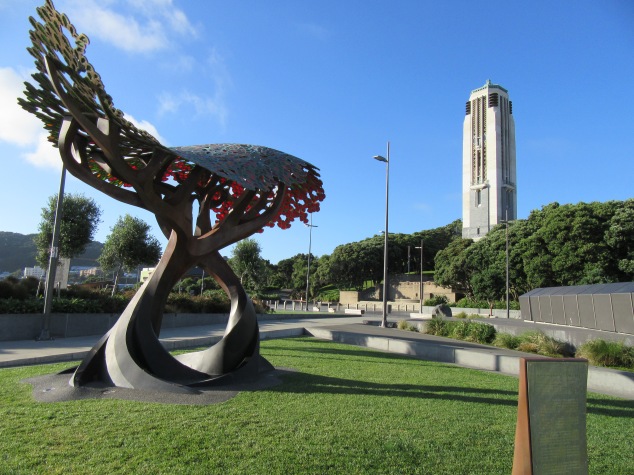 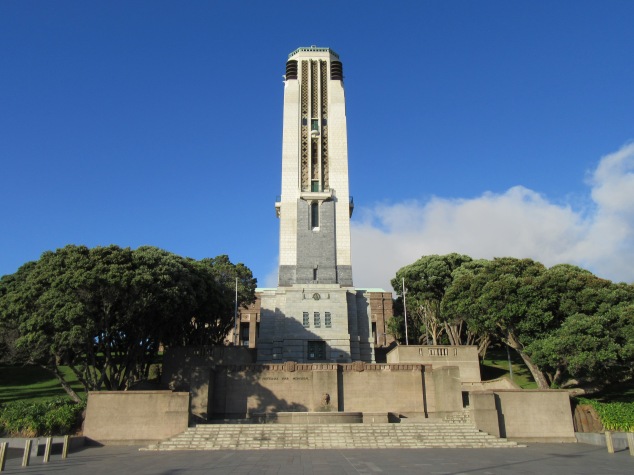 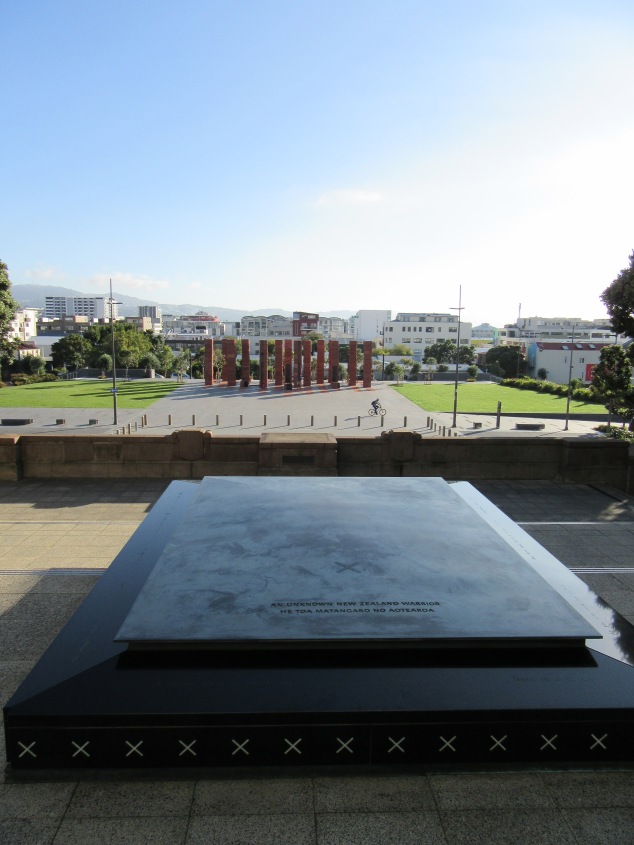