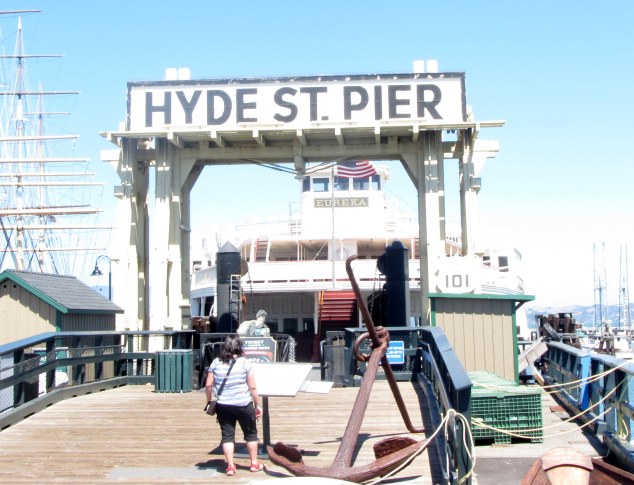 The pier, which was built in 1922, was the main ferry terminal connecting San Francisco with Marin County prior to the opening of the Golden Gate Bridge and the San Francisco-Oakland Bay Bridge.

Today the pier is part the San Francisco Marine National Historic Park and is home to many historic ships including the 1886 steel-hulled rigged sailing ship Balclutha, the 1890 side-wheel steamboat Eureka, the 1891 scow schooner Alma, the 1895 schooner C.A. Thayer, the 1907 steam tugboat Hercules, and the 1914 paddlewheel tugboat Eppleton Hall.

Hyde Street Pier is located at Fisherman’s Wharf at the end of Hyde Street. 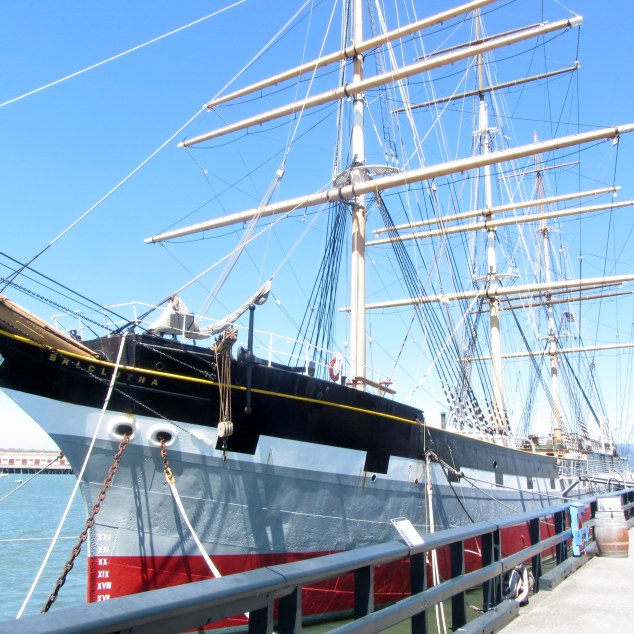 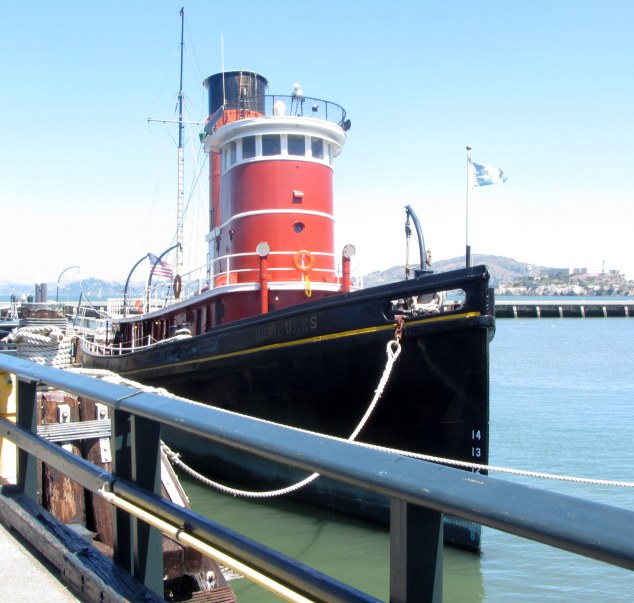 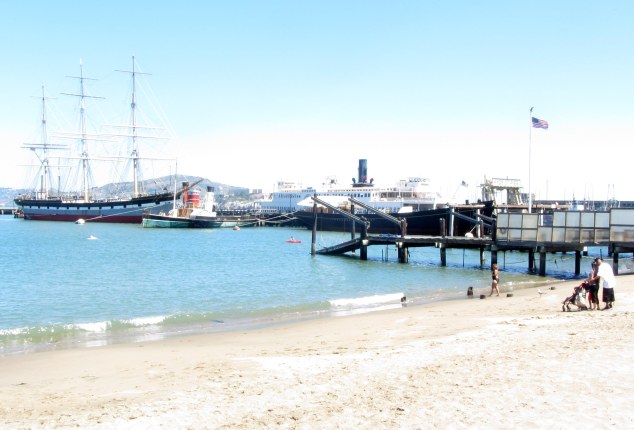