Haight-Ashbury is a district in San Francisco that is famous for the origin of the 1960s hippie culture.

A fun fact the clock at Haight and Ashbury is set out 4:20. 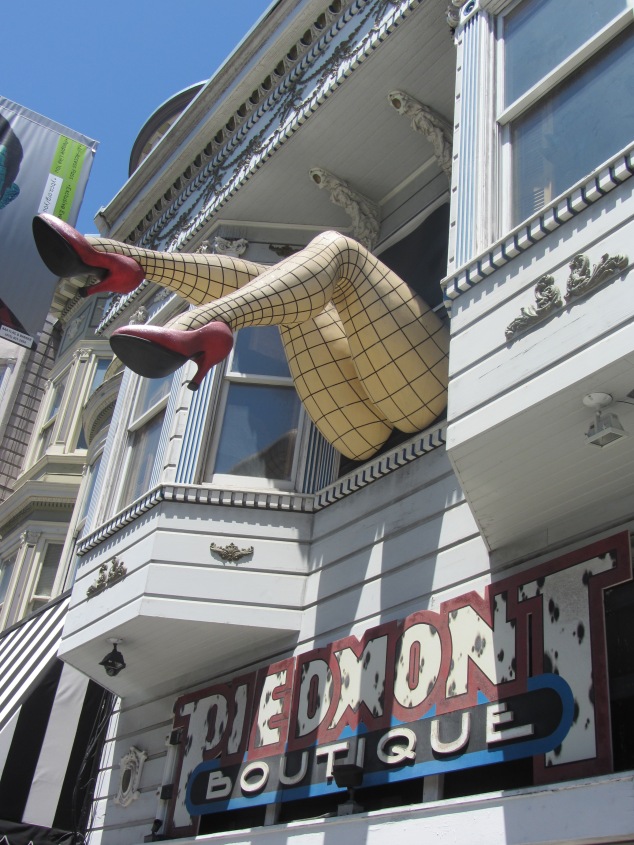 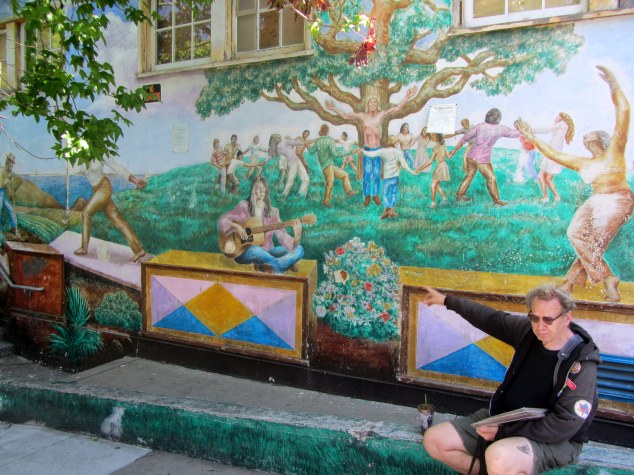 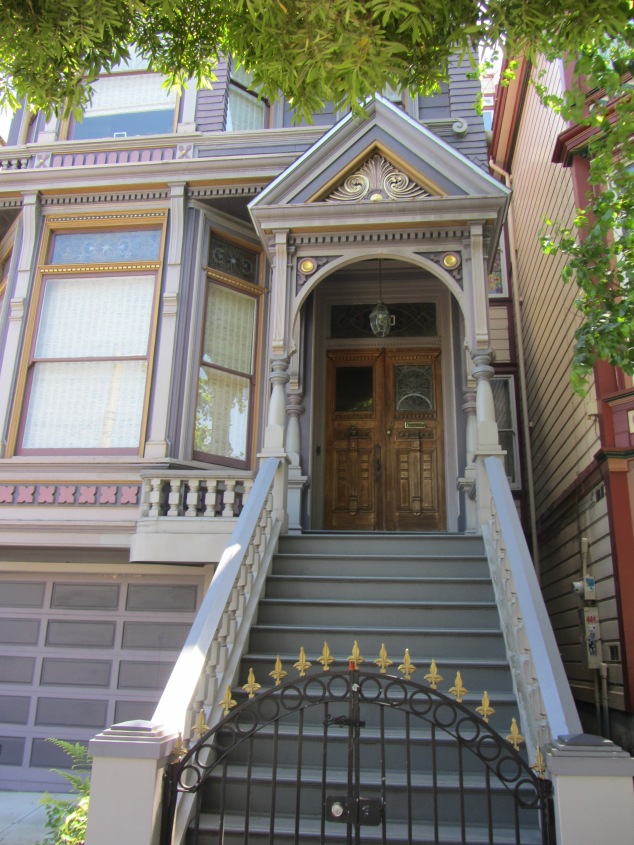