The Fun Ho! National Toy Museum is a toy museum in Inglewood, Taranaki. 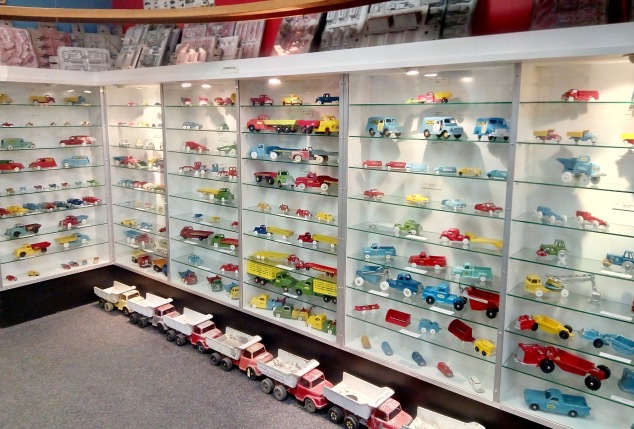 The museum displays the popular New Zealand made Fun-Ho! toys that were produced between 1935-1982.

Harold (Jack) Underwood began making toys from his Wellington basement in the 1930s. His first toys were made from lead. This was not very healthy and he changed to aluminium around 1940.

Jack later moved to Taranaki and opened a factory in Inglewood.

By the mid 1970s, over a million Fun Ho! toys were sold each year. In the late 1970s import restrictions were lifted allowing cheaper imported toys. Sadly this lead to toy production ceasing in 1982 and the factory closed in 1987.

Barry Young, who had worked for Jack for about 30 years had a big collection of Fun Ho! toys, and when the factory closed he took the rest of the collection.

In the old factory Barry opened the Fun Ho! National Toy Museum. The museum later moved to its current site in town, where it also operates as the Inglewood Visitor Information Centre (look for the fire engine on the roof – a replica Model No 105 Large Fire Engine)

The museum has about 3000 Fun Ho! toys as well as many other New Zealand made toys. Today reproductions are made onsite in the workshop. If you are lucky the toymaker may be firing up the furnace when you visit. They use the original moulding plates – including ones from the 1940s.

Yes they sell reproduction toys in the shop and repair and restore them too. 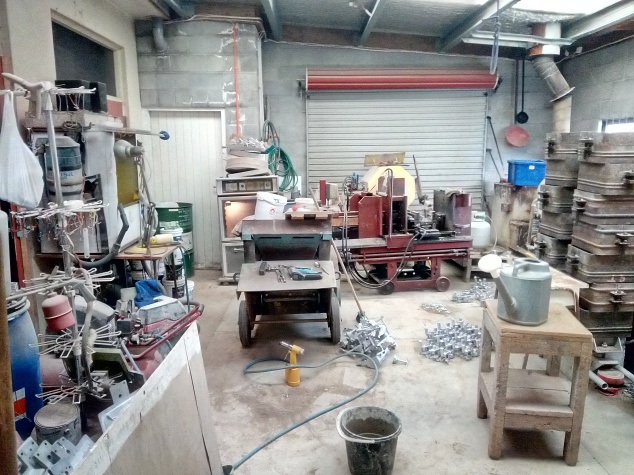 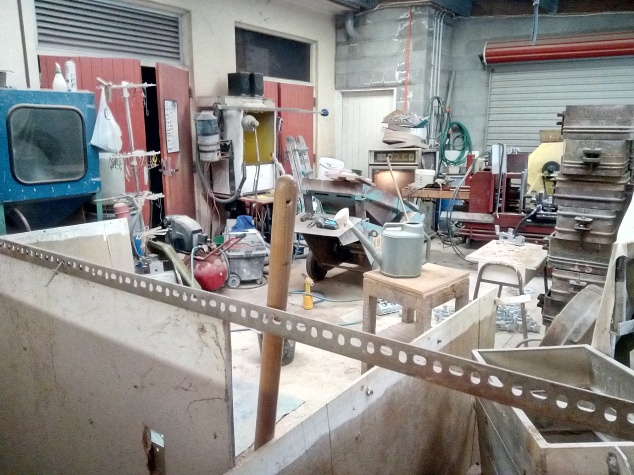 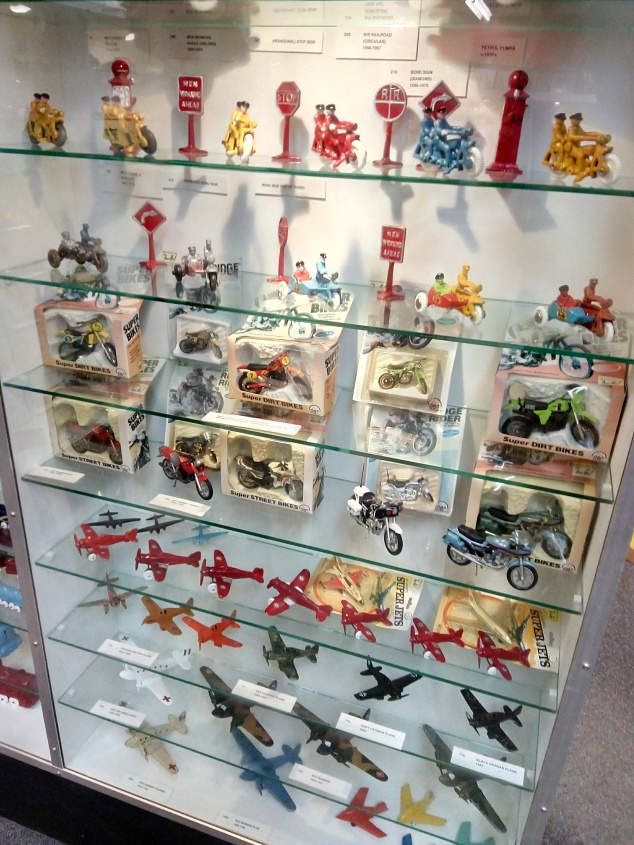 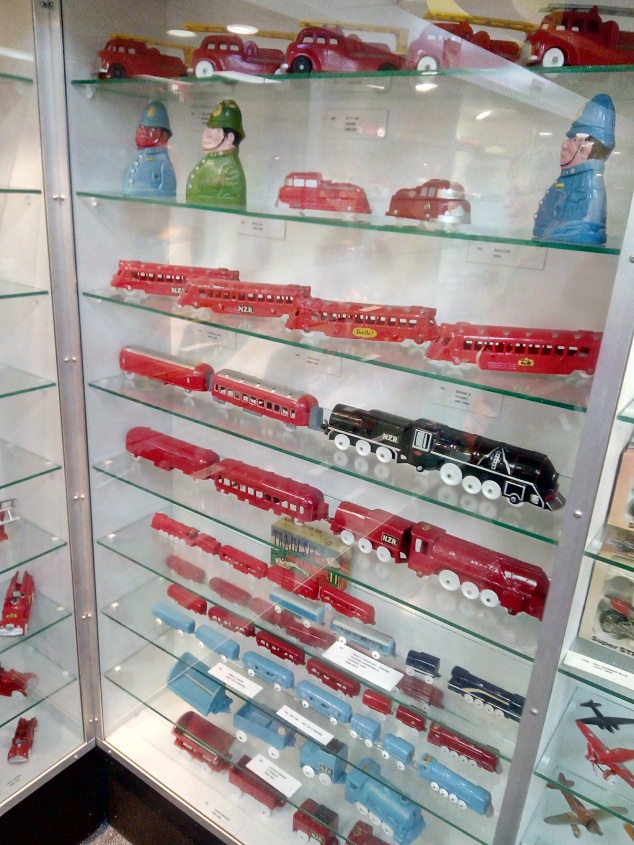