Lac des Arcs is a shallow lake that forms part of the Bow River in Alberta, Canada. 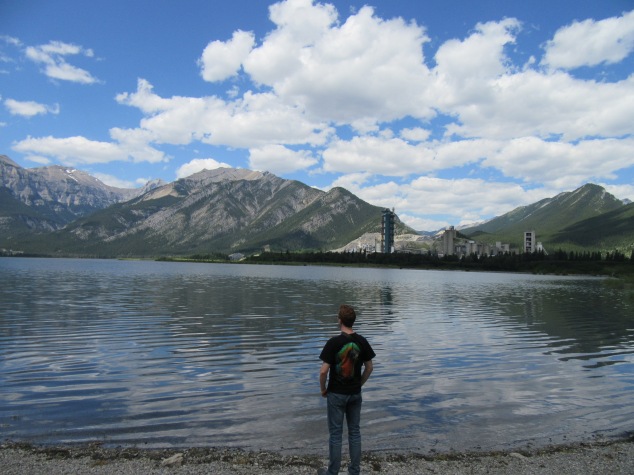 Lac des Arcs is also the name of the settlement on the south side of the Bow River, opposite Exshaw. In the 2016 Census it had a recorded population of 130.

The Trans-Canada Highway runs along the southern side of the lake. I stopped here with my family for a photo stop and a stretch of the legs on the drive from Calgary to Banff.

Across on the northern side of the lake is the Lafarge Exshaw plant, a limestone quarry that is used to produce cement.

Lac des Arcs is approximately 85 kilometres from Calgary, 40km from Banff, and 18km from Canmore. 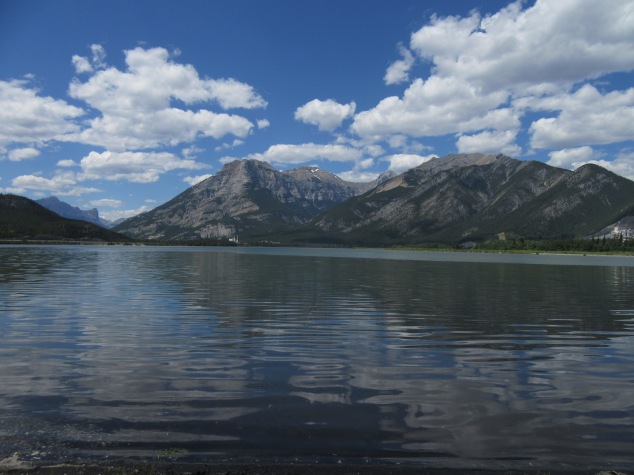