The Hunger Games: The Exhibition is currently on at ICC Sydney until February 5th.

After successful seasons in New York City and San Francisco an exhibition based on The Hunger Games film series is now in Australia and on at the International Convention Centre Sydney in Darling Harbour.

After stepping into the exhibit area visitors are welcomed with a video message by Elizabeth Banks (Effie Trinket) in character and then as herself as she introduces the exhibition. 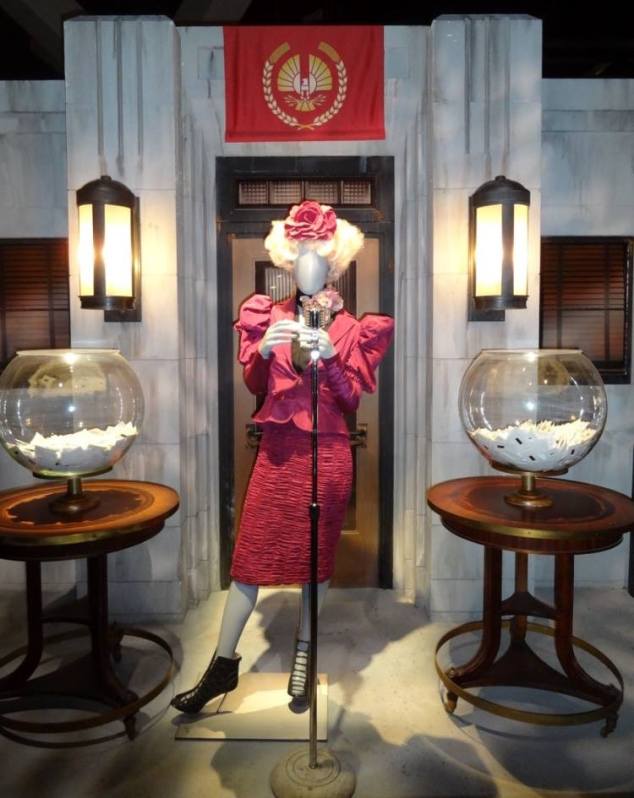 After the video welcome the doors open and visitors can move at their own pace through 7 themed areas, including District 12, Tribute Train, The Capitol, Making the Games, District 13, Katniss’s Journey, and Fan Gallery. 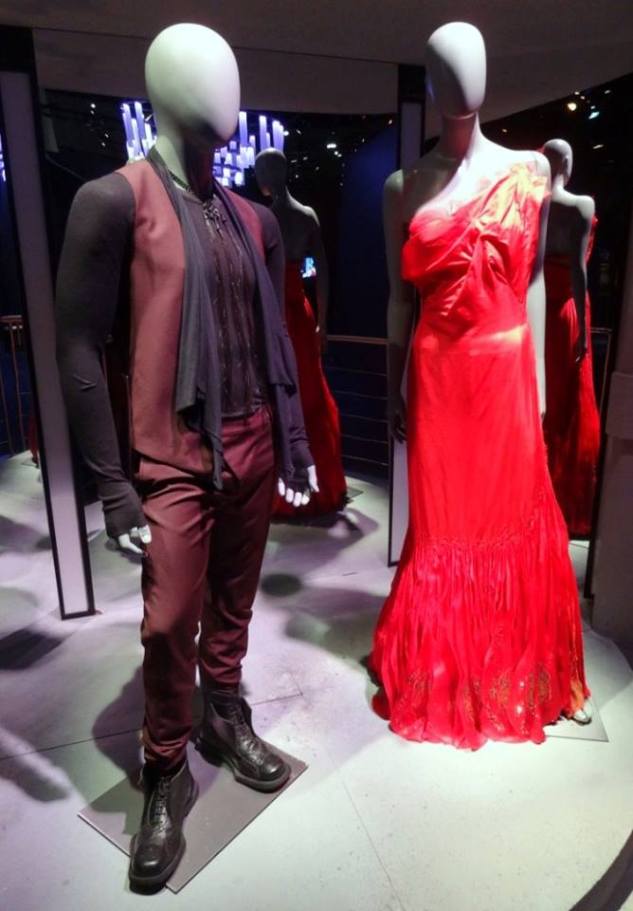 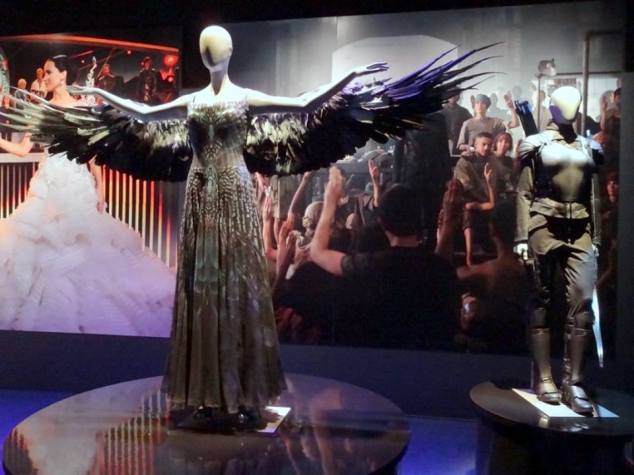 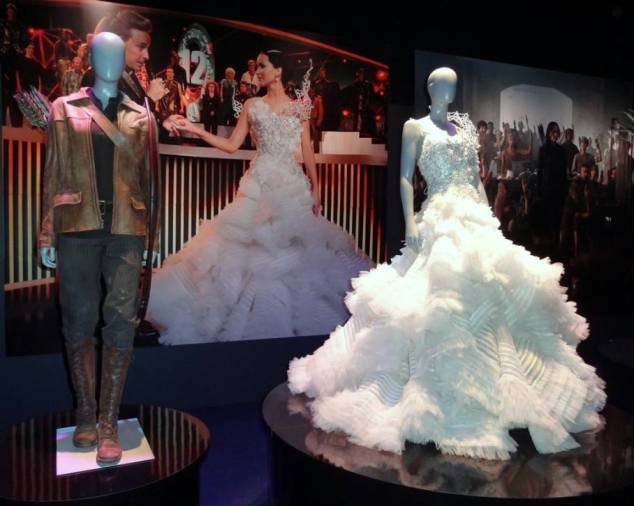 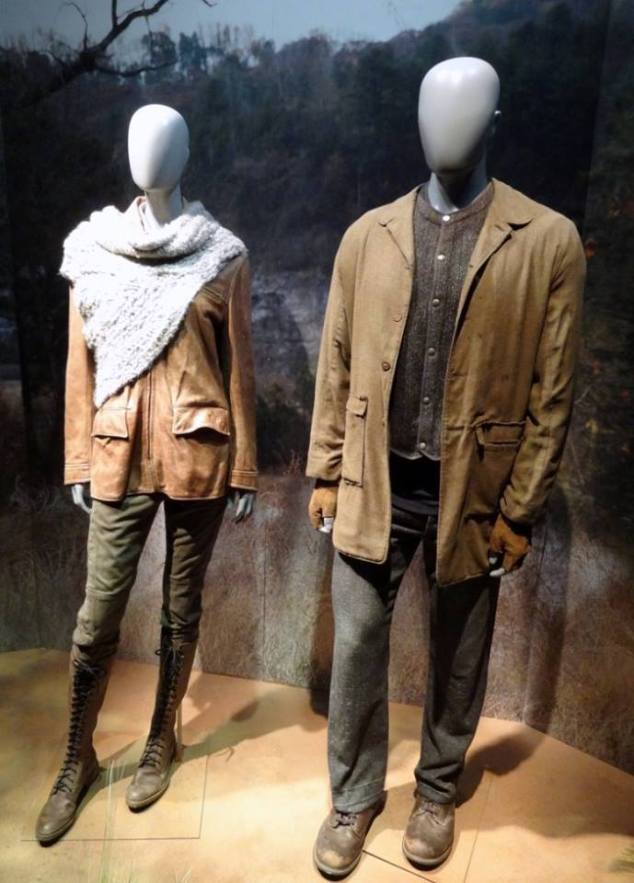 There are also several hands-on interactive activities including an interactive map of Panem and a stunt choreography challenge.

At the end there is an extensive gift shop with a variety of Hunger Games souvenirs. I purchased the Mockingjay fridge magnet.

Tickets are available online from Ticketek or at the venue.

May the odds be ever in your favour!