Mirror Lake is a small lake located on the Tenaya Creek in the Yosemite National Park.

Mirror Lake is in the Tenaya Canyon between North Dome and Half Dome. It is not actually a lake but a seasonal pool of water. It will have its highest level of water in the spring and summer months when snowmelt flows from the Tenaya Creek.

The Mirror Lake Trail is a 3.2 kilometre (2 mile) roundtrip to the lake and back. To complete a full loop around the lake is 8 kilometres (5 miles).

It provides view of the base of the Half Dome, which is reflected in the pool of water. 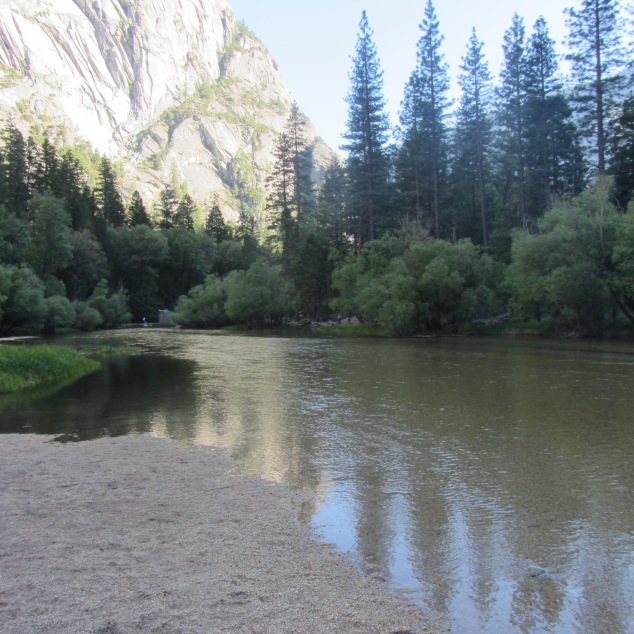 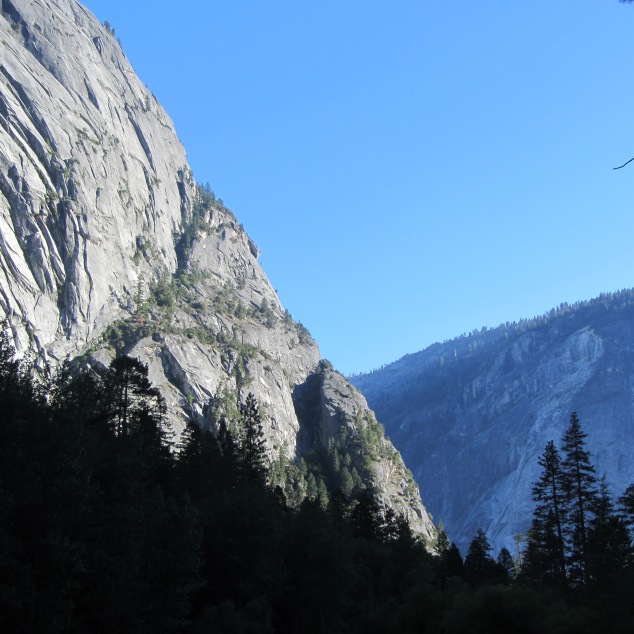 The Lake Agnes Tea house is an mountaintop tea house overlooking Lake Agnes, which serves over 100 varies of tea and other delicious goodies. 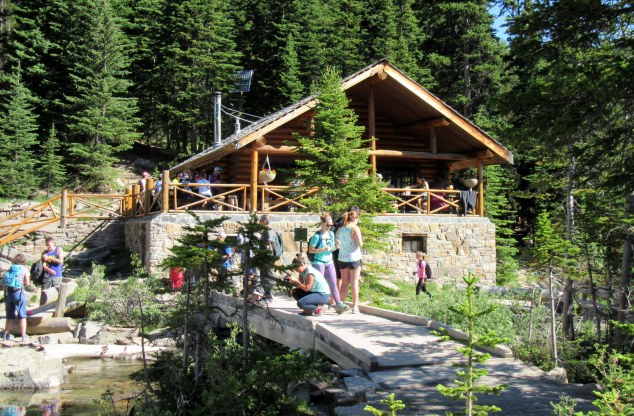 The trail begins near Fairmont Chateau on the eastern shore of Lake Louise. It is a 3.6 kilometre (2.2 mile) hike to the teahouse. It takes most visitors between an hour and an hour and half to reach the tea house.

The forested trail will pass Mirror Lake (with the Big Beehive as its backdrop) and a small waterfall before reaching Lake Agnes and the tea house.

The tea house, which has no electricity or running water, was built by Canadian Pacific Railway in 1901. It began serving tea in 1905. The original log building was replaced in 1981 and used the original windows in its design.

The tea house serves over 100 different varieties of tea. They also serve a selection of sandwiches, salads, soups, and baked goods (baked in the tea house’s propane oven).

It is open from early June to October (Canada Thanksgiving). Bring cash (US and Canadian dollars accepted).

From the tea house it is downhill to return to Lake Louise. For those wishing to go for a longer walk it is approximately 1 km to Little Beehive and 1.6 km to Big Beehive.

There is a second tea house – Plain of Six Glacier’s Tea House. This is approximately 5 kms from Lake Agnes. It is a full day hike to see both tea houses. The entire trip is around 14.5 km. 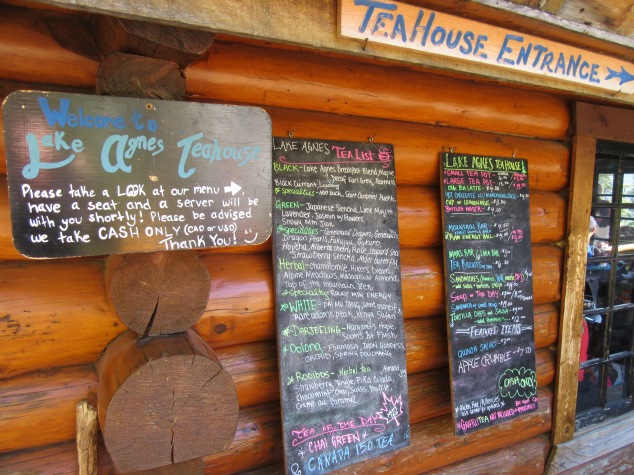